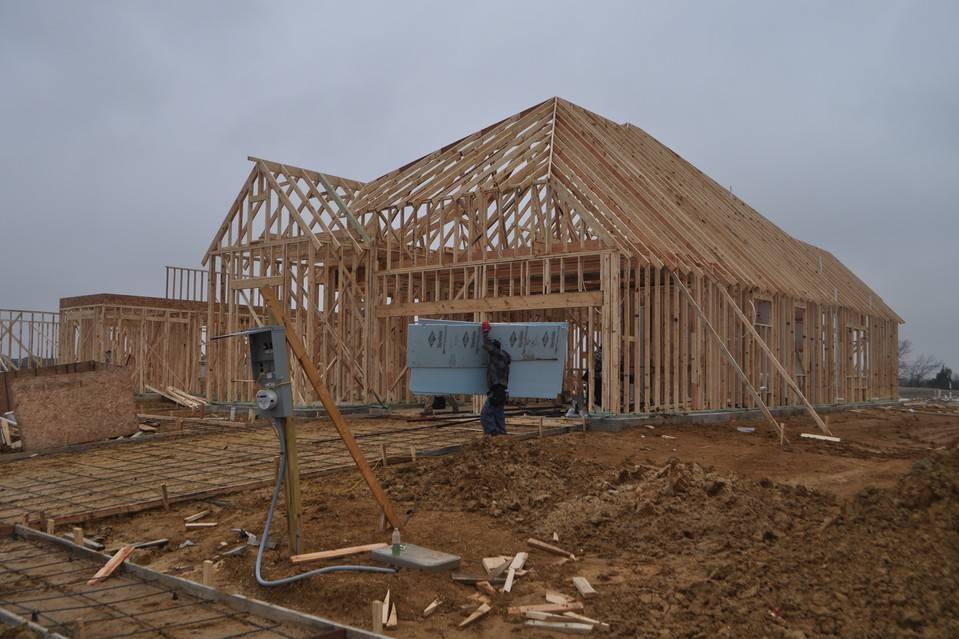 Home builders are ramping up their construction of speculative homes—those built without a buyer lined up in advance—in anticipation that the recent pickup in sales will carry through to the spring home-buying season.

At the end of December, builders had 218,000 homes listed for sale that either were under construction or completed, according to Commerce Department data released Tuesday.

That is up 17.2% from a year earlier, indicating that builders are optimistic that spring sales will exceed last year’s lackluster result.

If builders’ hunch about a strong spring are correct, the increase in sales will provide needed momentum to the housing market and the broader economy.

It has picked up of late; The pace of new-home sales in December was the highest since June 2008.

“It appears that builders are more optimistic, and that’s why they’re building more spec homes,” said David W. Berson, chief economist at Nationwide Insurance. “But it doesn’t appear that they’re getting ahead of sales, since the number is so low historically.”

Indeed, while the 218,000 spec homes on hand last month marked the highest December total since 2009, the spec-home tallies of recent years still are at low levels last seen in the late 1960s, Mr. Berson added. That is why few, if any, economists and builders at this point are concerned about overbuilding.

In addition, despite the rising spec totals, new-home inventory remains relatively tight. The new-home market in December had a supply of 5.5 months—the length of time it would take to exhaust the available inventory, according to Mr. Berson. The long-term average is 5.9 months, he said.

“We’re coming out of a time period in which builder inventories were exceptionally low,” said Brad Hunter, chief economist for housing research firm Metrostudy, part of Hanley Wood LLC. “Now we’ve gone from inventories being extraordinarily low to being normal. We haven’t yet gone above normal in most cases.”

D.R. Horton Inc., the largest U.S. builder by closings, is leading the charge into the spring season.

The builder reported Monday that it ended 2014 with 4,500 completed spec homes, roughly 1,100 more than at the same time a year earlier.

“We are in a strong competitive position for the upcoming spring sales season with a well-stocked supply of land, lots and homes,” said David Auld, D.R. Horton’s president and chief executive, during a Monday conference call with investors to discuss the builder’s quarterly results.

The spring selling season typically starts after the Super Bowl and hits its stride around March and April.

Builders tend to keep a set number of spec homes for each of the communities they are building. Therefore, as builders open additional communities, which many have done aggressively in the past year, their spec count will grow.

However, some signs point to the recent increase in spec homes being propelled by more than just community-count expansion.

For example, KB Home averaged two spec homes per community as of Nov. 30, up from 1.8 a year earlier.

Similarly, another big builder, Lennar Corp. , averaged 1.5 spec homes per community as of Nov. 30, as compared with 1.2 a year earlier.

In North Carolina, closely held builder ForeverHome LLC intends to boost its spec count when it opens a new 500-lot community near Durham in March. 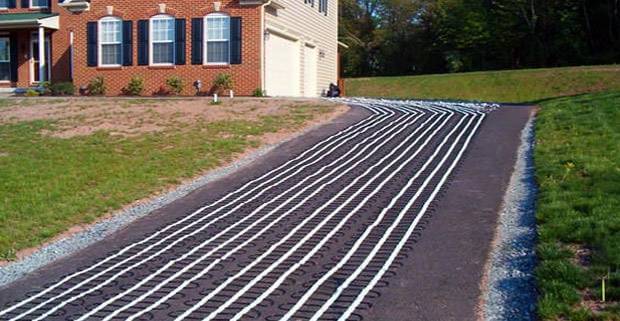 If you live in the Northeast, you might be feeling like a prisoner in your home during this month’s massive snowstorm. With snowdrifts reaching 1 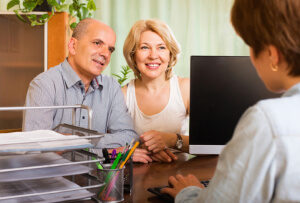 In the wake of the kidnapping and murder of Arkansas real estate agent Beverly Carter last year, agents have been beefing up their safety measures 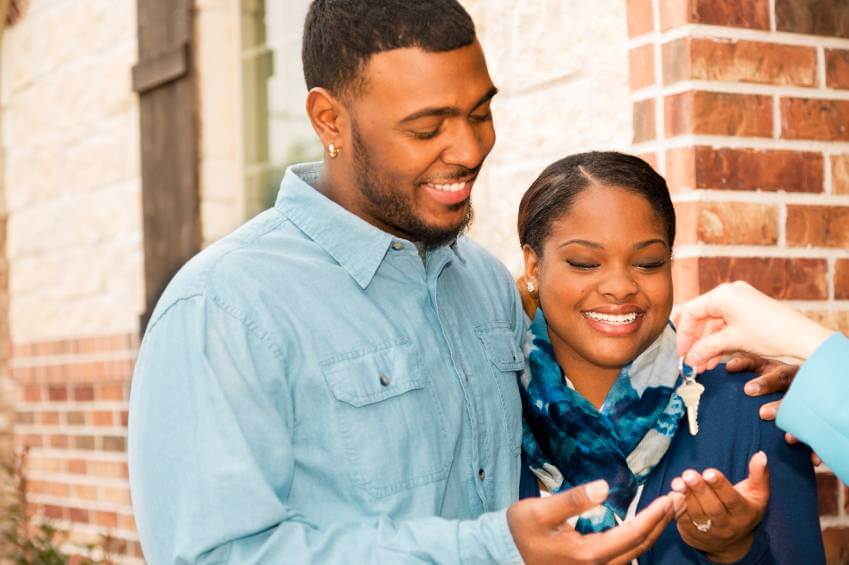 By now you’ve probably heard that 2015 is expected to be a pretty good year for real estate. It’s a prediction that we chief economists 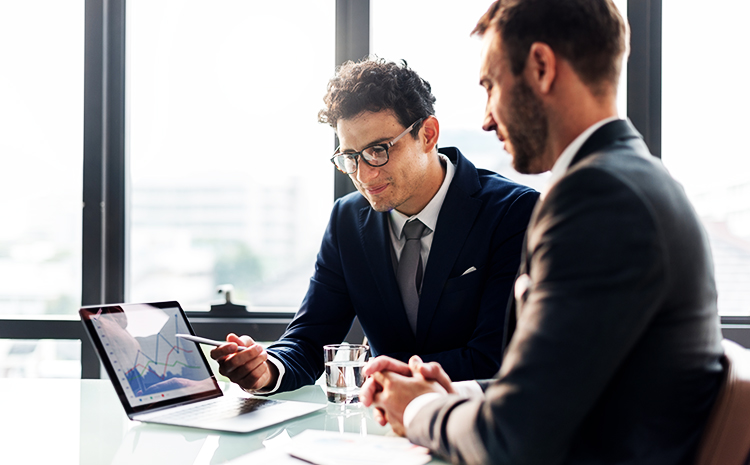 A wonderful serenity has taken possession of my entire soul, like these sweet mornings of spring which I enjoy with my whole heart. I am